ARTICLE 19 welcomes the promise of defamation reform in this week’s Queen’s Speech. However, we are concerned that a number of other bills included will unduly restrict freedom of expression in the UK.

The Queen’s Speech, in which the Queen reads the government’s legislative agenda for the next parliamentary period in front of both Houses of Parliament, was this year delivered on 9 May and included a long awaited Defamation Bill as well as:
The other bills have the potential to interfere with the rights to freedom of expression, information and privacy.
DEFAMATION BILL
This Bill will make it more difficult for dubious defamation and libel suits to go forward and to succeed. Under the proposed legislation, applicants will have to prove that they have sustained serious harm: currently, it is enough just to demonstrate the potential for substantial harm.
Other measures include:
ARTICLE 19 endorses these proposed reforms to the current defamation laws:
CRIMES AND COURTS BILL
ARTICLE 19 calls for this Bill to be carefully reviewed. It proposes allowing TV cameras into the courtroom under certain circumstances in order to increase transparency in the judicial system. It will be crucial to ensure that the ways of deciding which proceedings can be filmed and broadcast balance carefully the need to protect witnesses and fair trials against open justice principles.
The Bill also proposes the creation of a National Crime Agency (NCA). ARTICLE 19 recommends that:
ARTICLE 19 welcomes the reform of the selection process of judges and the overhaul of processes within reform courts and tribunals. These changes aim at:
They should be implemented throughout the UK.
JUSTICE AND SECURITY BILL
Under this Bill, courts will be given extended powers to hold closed proceedings when considering sensitive information related to national security. This evidence will be shared only with:
ARTICLE 19 is concerned that:
Such closed legal proceedings constitute a serious interference with the public’s right to freedom of information and undermines the principles of open justice and fair trials.
COMMUNICATIONS BILL
ARTICLE 19 considers this piece of legislation to be highly problematic because it orders all Communications Service Providers (including Internet Service Providers and mobile phone operators) to save and store for one year details of all communications made by all persons in the UK..
Although communications surveillance has a role to play in combating crime, it should only be used:
ARTICLE 19 is concerned that:
this proposal is more reminiscent of an authoritarian government that rejects human rights than a democracy that is subject to the European Convention on Human Rights.
ARTICLE 19 therefore calls on the government and parliament to reject this bill, as was done in the last Parliament.
Fecha de publicación en línea: 22 mayo, 2013. 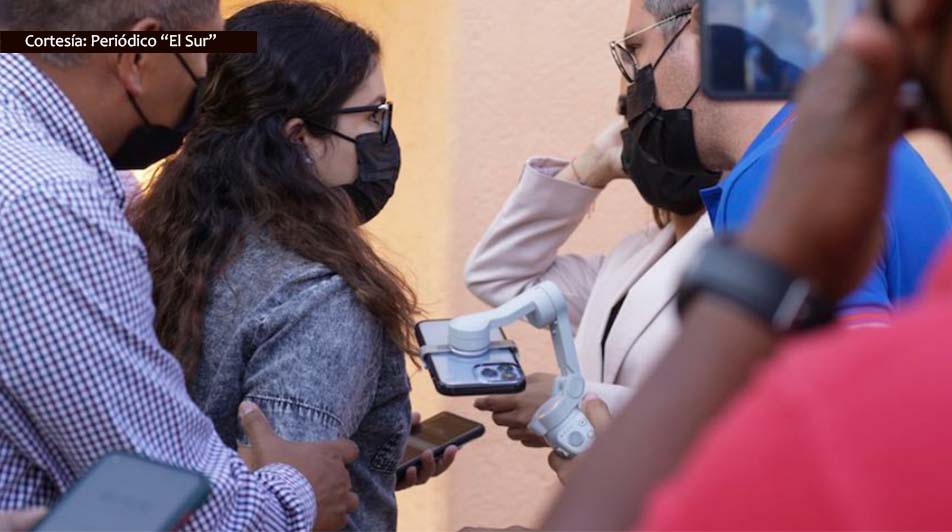 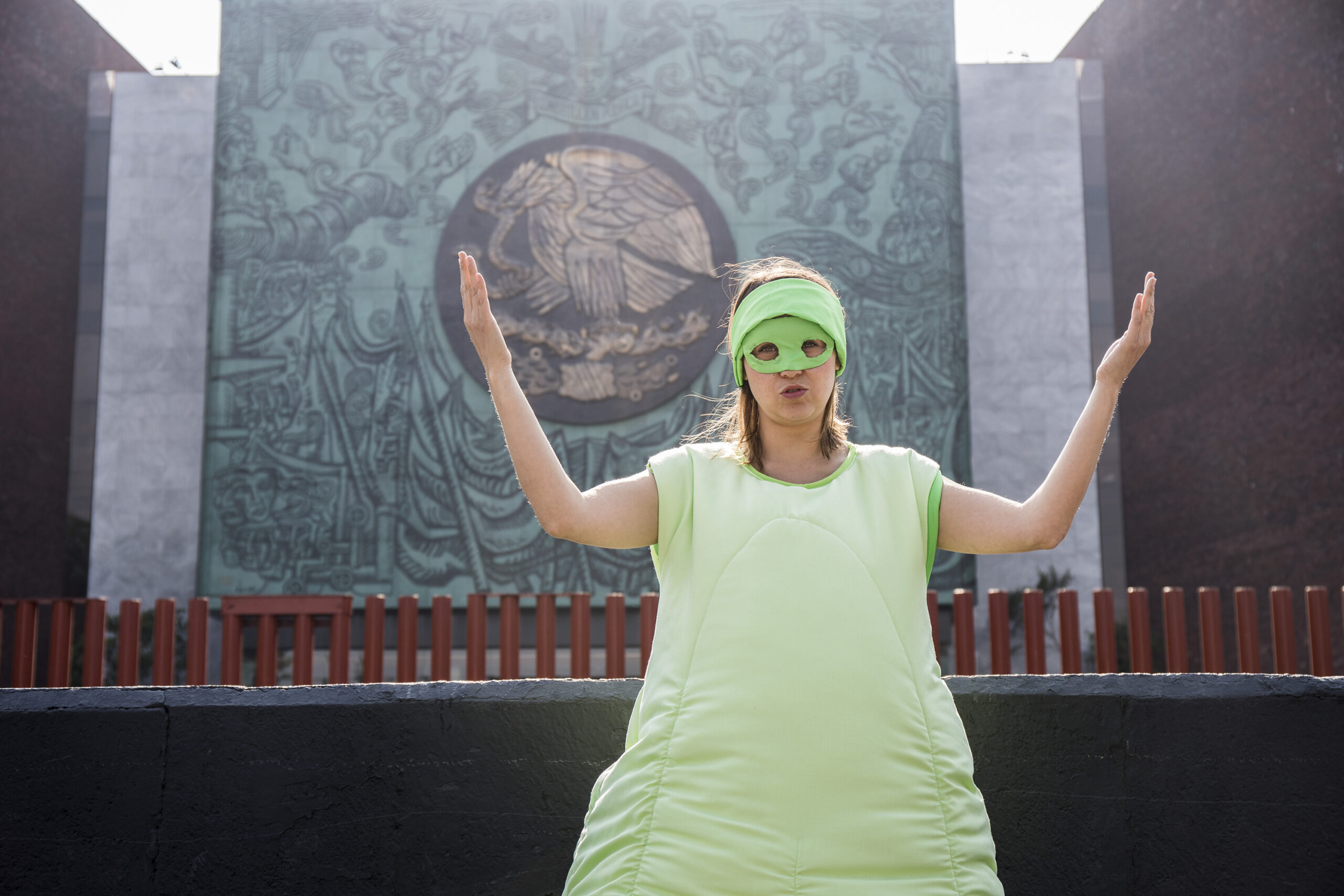 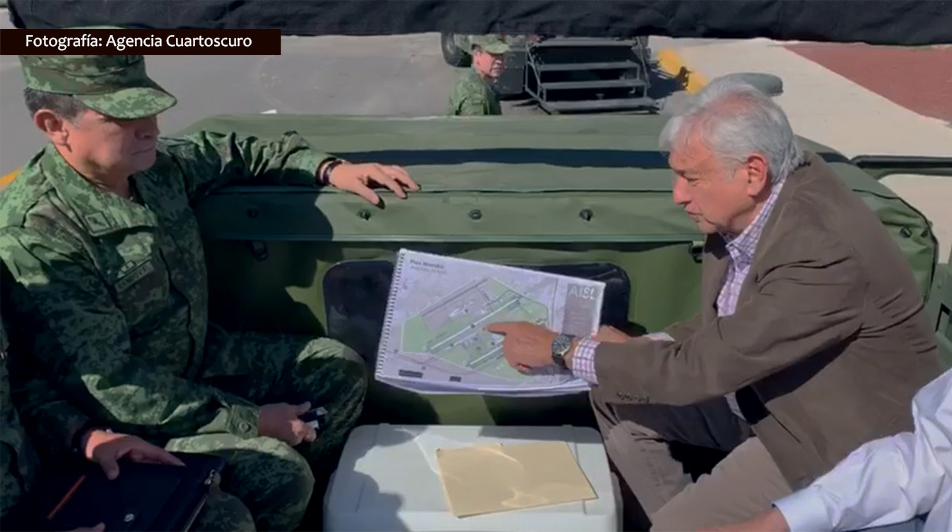 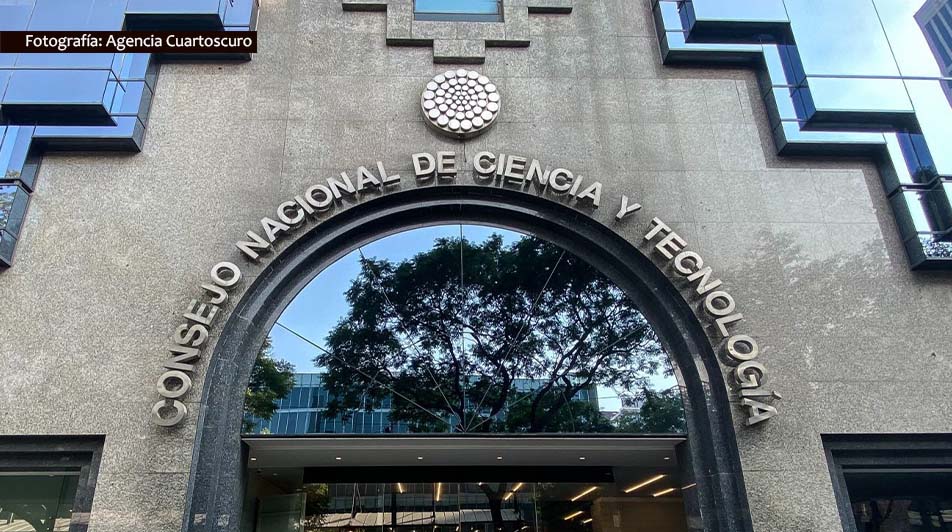 This website uses cookies to improve your experience while you navigate through the website. Out of these cookies, the cookies that are categorized as necessary are stored on your browser as they are essential for the working of basic functionalities of the website. We also use third-party cookies that help us analyze and understand how you use this website. These cookies will be stored in your browser only with your consent. You also have the option to opt-out of these cookies. But opting out of some of these cookies may have an effect on your browsing experience.
Necessary Siempre activado
Necessary cookies are absolutely essential for the website to function properly. This category only includes cookies that ensures basic functionalities and security features of the website. These cookies do not store any personal information.
Non-necessary
Las cookies que pueden no ser esenciales para el funcionamiento del sitio web y que se utilizan específicamente para recopilar datos personales del usuario a través de análisis, anuncios y otros contenidos integrados se denominan cookies no necesarias. Es obligatorio obtener el consentimiento del usuario antes de ejecutar estas cookies en su sitio web.
GUARDAR Y ACEPTAR
Ir al contenido