UK: Draft Royal Charter on Self-Regulation of the Press and Amendments to the Crime and Courts Bill

In this legal analysis, ARTICLE 19 reviews the provisions of the Draft Royal Charter on Self-Regulation of the Press, recently drafted by the three biggest political parties in the United Kingdom (UK), and the relevant provisions of the Amendments of the Crime and Courts Bill (Amendments), currently pending in parliament. Both legislative documents are analysed for their compliance with international standards on freedom of expression.

At the outset of the analysis, ARTICLE 19 expresses concerns about the process that led to the drafting of the Draft Charter and the Amendments to the Crime and Courts Bill on exemplary damages, in particular the lack of transparency which has undermined it.
We also question whether the UK press was given sufficient time to reform the current model of self-regulation and the Press Complaints Commission (PCC) along the lines suggested by the Leveson report.  Unfortunately, the lack of transparency over the PCC reform process, initiated several months ago, makes it difficult to assess whether and why the PCC reform process may have failed.
Consequently, ARTICLE 19 does not believe that the government has explained convincingly the reasons that led to the quick adoption of the Royal Charter, why it was necessary and why it was the least restrictive mechanism available.
The opacity of the process following the release of the Leveson report is particularly problematic in view of the importance of press freedom in a democratic society. We strongly believe that any agreement on press regulation demands broad public participation and agreement between all stakeholders including the press.
ARTICLE 19 also emphasises that self-regulation should always be preferred over a press regulator established by statute since the mechanism is the least restrictive means available by which the press can be effectively regulated.
Statutory regulation or co-regulation of the print press may be compatible with international and European freedom of expression standards if it provides strong guarantees for media freedom and the independence of regulatory bodies.
ARTICLE 19 concludes that the co-regulation established by the Royal Charter and the Amendments to the Crime and Courts Bill do not meet such guarantees and international standards on freedom of expression, and must be revised accordingly.
SUMMARY OF RECOMMENDATIONS: 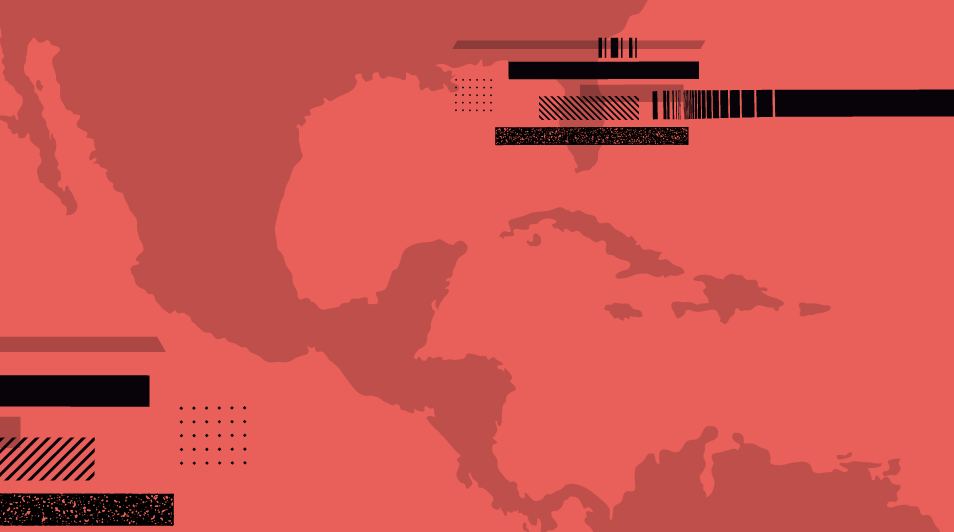 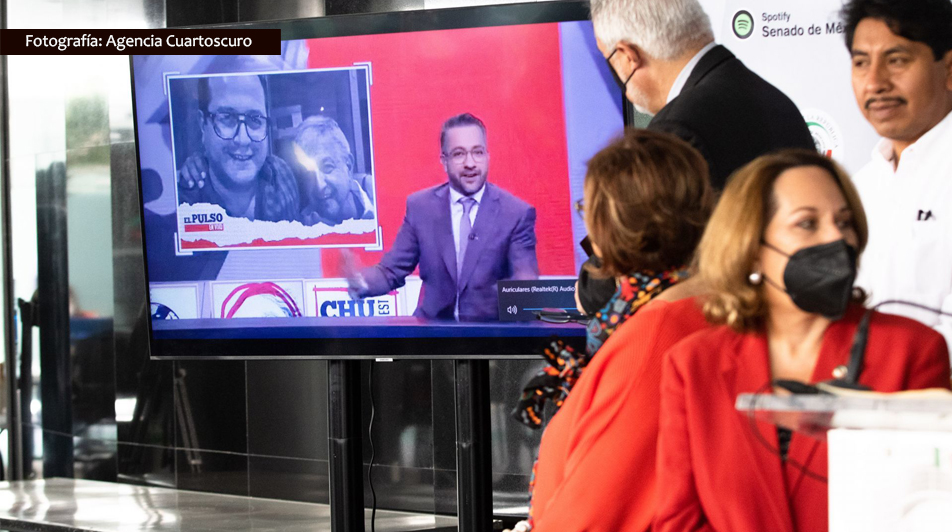 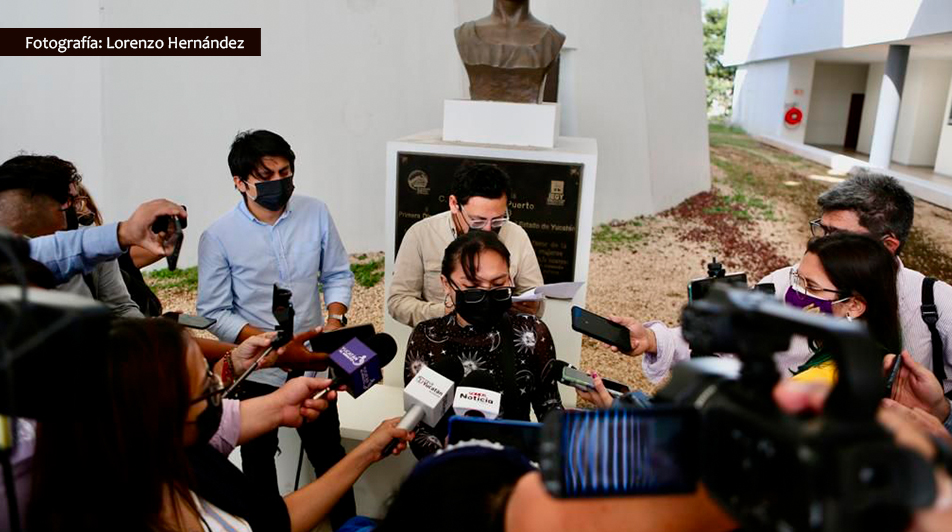 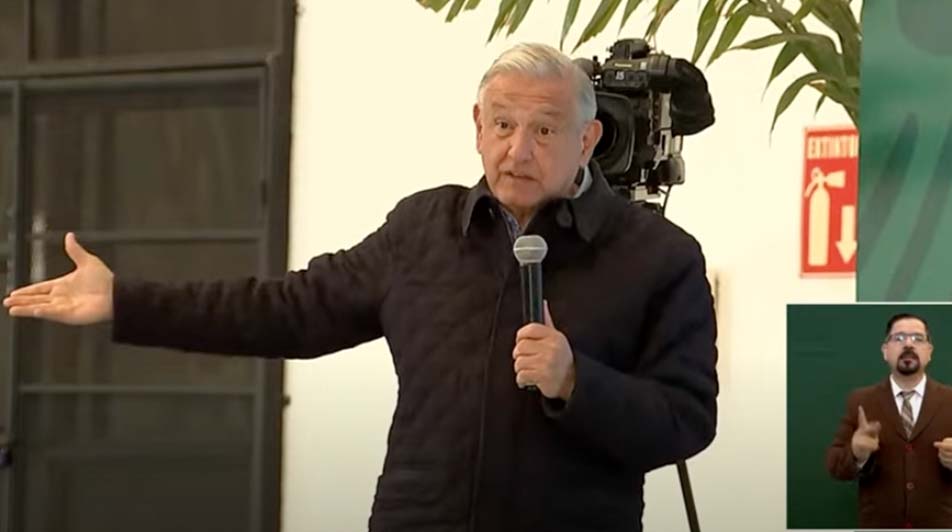