México., D.F., September 2nd 2011.- Marcela Yarce Viveros, was in the head of Public Relations Contralínea magazine, and Rocío González Trápaga, a former reporter for Televisa were found dead on Thursday morning (September 1st ) in a park in the Iztapalapa Delegation in Mexico City. They were reported missing the previous   night.

According to the police report, around 7:00 am, neighbors noticed the presence of two bodies behind the Pantheon San Nicolás Tolentino, Iztapalapa, which were covered by a tarp. Both were found naked, with signs of strangulation and at least one impact of gunshot. According to preliminary investigations, Trápaga Gonzalez, who was a reporter for Televisa and other news services partner, owned a currency exchange point at the International Airport of Mexico City.

Miguel Badillo, director of Contralínea said the last contact he had with Yarce was at 21:00 on Wednesday as she was leaving a meeting. However, an hour later, another company executive spoke with her by telephone. «In the morning we received a called from her family informing she never arrived home that night. We tried to found her and then we heard this awful news,» he explained during an interview.

The attorney general of Mexico City, Miguel Angel Mancera said that while they were not ruling out any line of investigation the collaborator of Contralínea was not currently doing any specific journalistic investigation. He said explained that in the moment, the authorities are specially investigating the case Rocío González, who apparently made a large money withdraw that afternoon.

The last known case of a journalist killed in Mexico City dates back to November 2006, when José Manuel Nava, former director of Excelsior newspaper was attacked at his home.

ARTICLE 19 expresses its condolences to the family of Rocío Gonzalez and Marcela Yarce and made public their solidarity with their colleagues.

ARTICLE 19 calls upon the Mexico City Authorities, especially upon the Attorney General Miguel Angel Mancera to conduct an immediate investigation to disclose the identity of the perpetrators and the circumstances in which these hideous acts took place, and not to rule its possible link to the journalistic work of Yarce and Contralinea Magazine.

At the same time, we urge the local authorities and the Local Human Rights Commission to implement the necessary measures to guarantee the safety and physical integrity the staff of Contralínea magazine team. 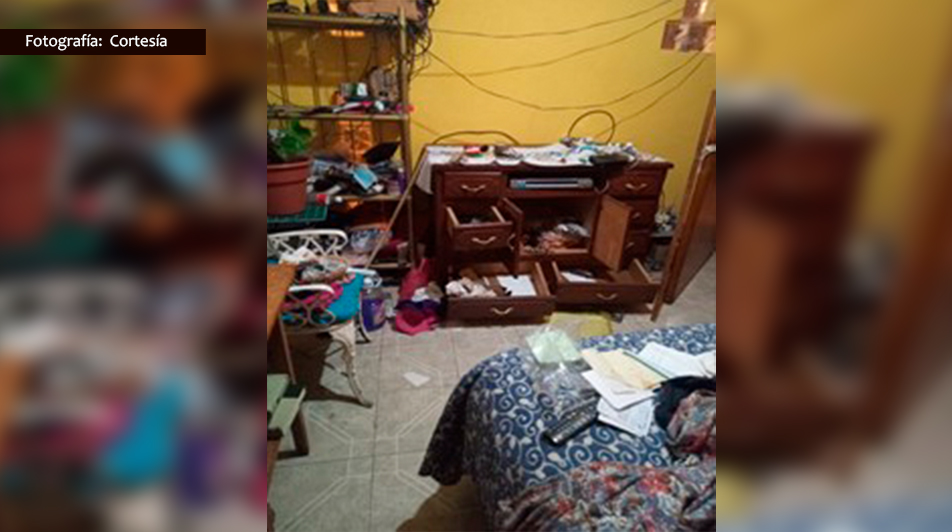 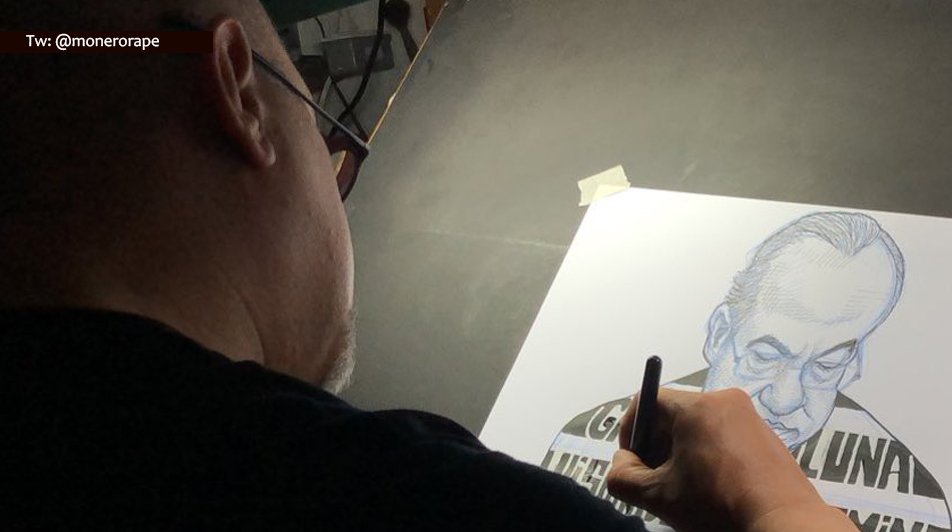 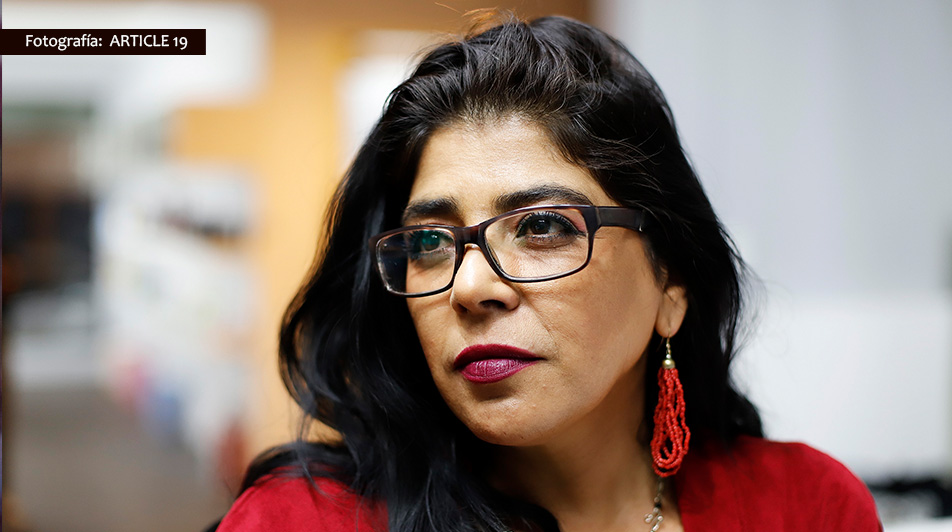 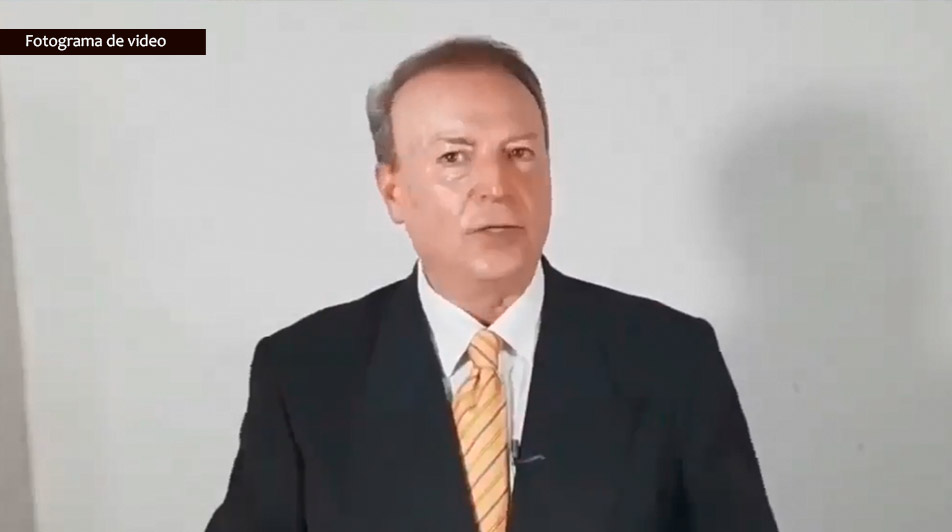