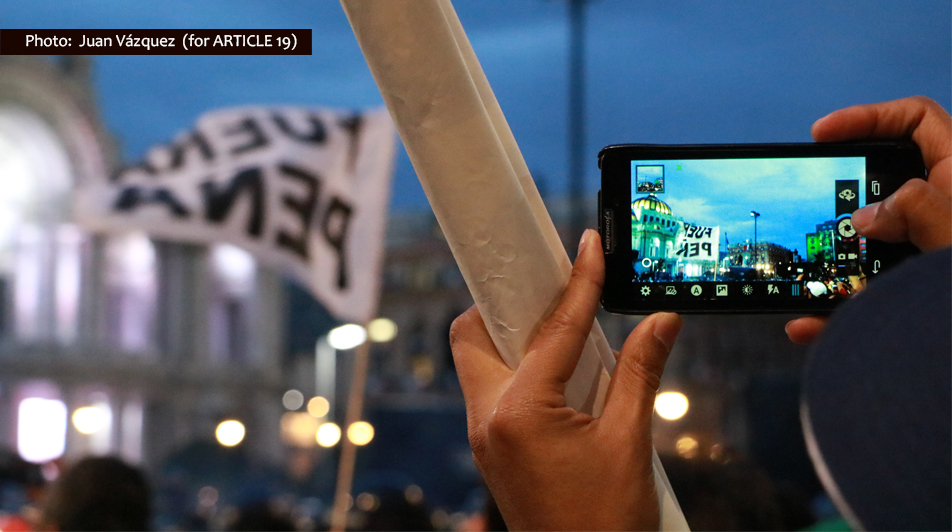 TO ALL INDIVIDUALS AND ENTITIES AT THE INTERNET GOVERNANCE FORUM,
TO NATIONAL AND INTERNATIONAL CIVIL SOCIETY MEMBERS

Guadalajara, December 5th 2016.- Mexican civil society organizations participating today at the 2016 Internet Governance Forum (IGF) come together to denounce the severe and systematic human rights violations within the territory of the host country: forced disappearances, torture, violence against women, the murder of 99 journalists and repression of protests. The Mexican government has failed to impart justice and to conduct proper investigations: corruption and impunity rule.

In such a context, offline and online realities are connected. We demand justice, respect and protection of all human rights. We urge Mexican government representatives to respect multistakeholder dialogues, and not to conduct acts of repression against dissidents before, during and after this 2016 IGF. We specifically condemn the following actions:

First, the arbitrary interceptions of private communications that interfere with free speech and privacy rights, and the use of surveillance malware to spy on journalists and political opponents. Mexican authorities unlawfully intercept private communications and obtain user’s metadata and geolocation in real time through illegal means: 99% of these acts are carried out without oversight, let alone a judicial warrant. The Mexican government is Hacking Team’s biggest client and malware purchased from NSO Group and FinFisher is being used to spy on dissident journalists. During the 2012 elections, those now in power also hired a hacker to spy on political opponents. Such actions are intolerable in a democratic government.

Second, online violence as an extension of structural violence against women. Mexico is one the most dangerous countries to be a woman: seven femicides happen each day, and many initial aggressions start online. Authorities refuse to acknowledge and recognize these types of gendered violence. Opaque, corrupt, incompetent and outdated judicial systems do not provide guarantees for women’s access to an online and offline life free of violence.

Third, how marginalized communities are excluded from the internet ecosystem. Even though Mexican legislation was modified in 2013 to guarantee access, the model is based on poor infrastructure for communities living in poverty and does not guarantee rights in practice.

As Mexican civil society we oppose these acts and make a strong statement towards a free, open and democratic internet. We ask other people to join our efforts so our demands are visible, discussed and open to public debate. Together, we state: #InternetEsNuestra. 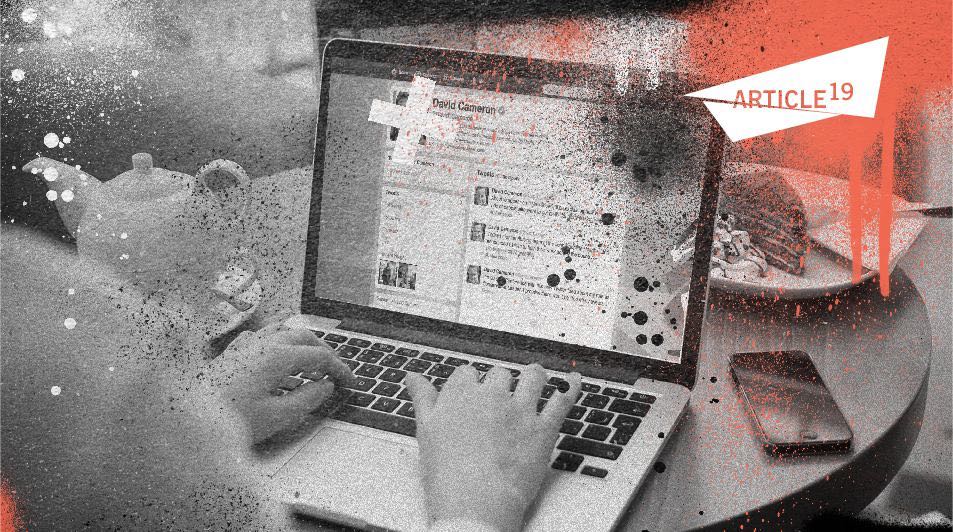 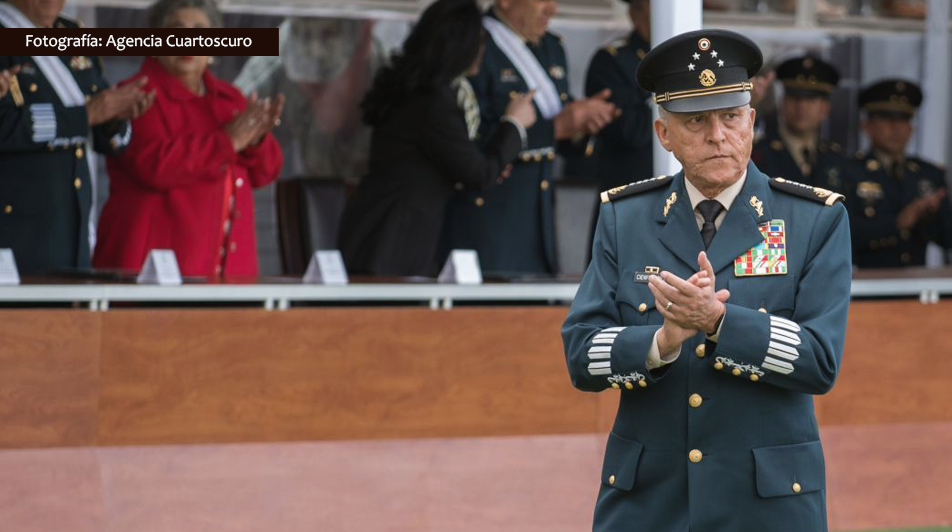 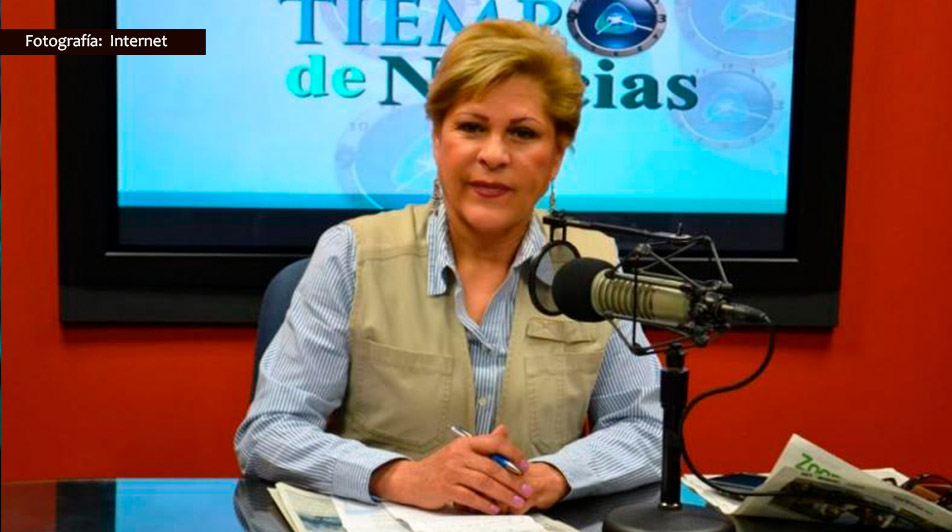